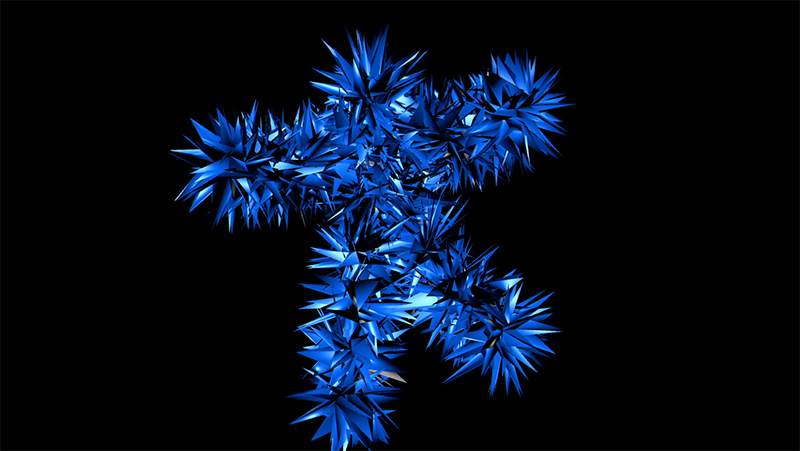 Visual artist and Technical producer Joe Catchpole began his career in the 1990's in Sheffield, England. He has worked internationally as far afield as Mongolia and Lebanon and many places around Europe. His work has been seen in concert halls, theatres, festivals, galleries, nightclubs and commercial events. His expertise spans from high end projection mapping installations to community engagement projects, within the audiovisual arts community he has been co-director and technical producer of Splice Festival 2016-2018 and lead organiser of VJ London 2012-2015. He enjoys creating visual content with node based software such as Vuo and Quartz Composer. For B-seite he will be performing his latest VJ work and leading an introductory workshop to create realtime visual effects with vuo.