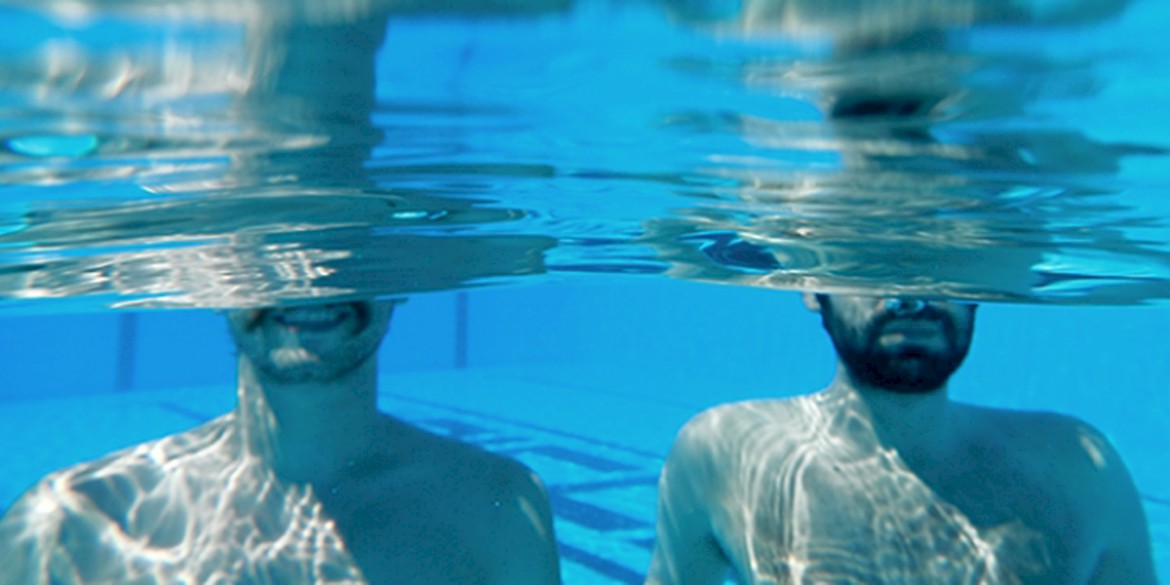 During spring of 2013 the paths of Lorenzo "Godblesscomputers" Nada and Piier meet for the first time. In winter 2014 they produce together "Nothing to me" music video for the "Veleno" Ep launch. After the Rolling Stone Italia magazine published the video the collaboration continued in the production of the short documentary "Impressione // Godblesscomputer" which got published on Wired Italia. After this year Piier and Godblesscomputer work together in the production of soundtracks and musical atmospheres for videos and short documentaries.
All the travels they did together and the tour dates they started a long term working cooperation: on stage images and music become one thing only. The result is a multisensorial experience between dream and reality, a live cinematic musical artistic performance. This impressive combination of music and sophisticated visuals has already led to performances in the most prestigious venues in Italy.