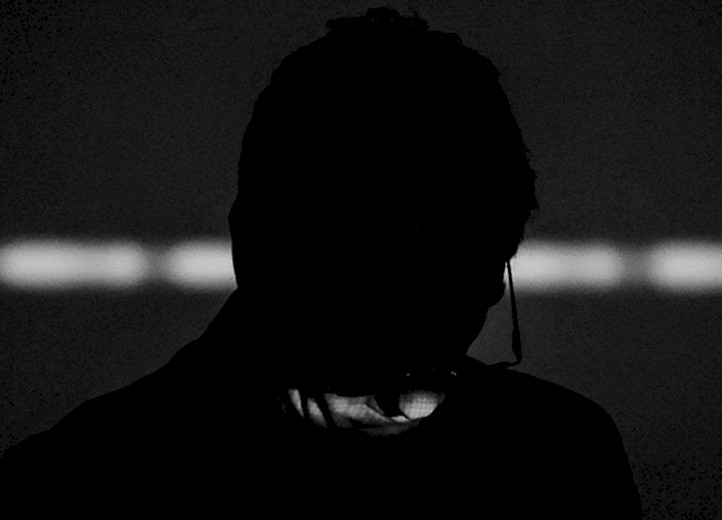 From the mid 80’ies Marco Monfardini works as a media artist dedicating his activities to sound research and video. He launched the music projects SCHNITT, THEMA, DRAMA, MINOX and TECHNOPHONIC CHAMBER ORCHESTRA. Marco Monfardini collaborated with national and international artists as Steven Brown and Blaine Reininger of Tuxedomoon, Lydia Lynch, Takemura,The Gentle People, Krisma and Murcof. In the 90’ies he sets up the independent music labels SUITE INC. and SUITETEQUE – which focus on the promotion and distribution of electronic music. In 2000 Marco launches under his moniker DRAMA the media project DRAMASCOPE which combines music, video and photography, participating at the 56th edition of Festival del Cinema di Venezia, Kulturama Festival in Belgium, Electronism Festival in Spain and several other international festivals. Marco Monfardini starts collaborating in 2006 with the german artist Amelie Duchow and they launch in 2007 their audio/video project SCHNITT, an artistic collaboration developed from the common interest for electronic music and visual art. In 2009 collaborates with the artist Arianna Carossa for the audio video part of installations and exhibitions in contemporary art sapces and galleries. In 2010 he creates the platform for audio video artists SYNC www.site-sync.com In 2010 with the project Schnitt he presents SYNCHROPATH an audio/video project focused on a synchronism as a method of composing. With Synchropath, Schnitt participates at several international new media festivals. 2011 for the presentation of the lighting installation GROWING BY NUMBERS at the Grattacielo Pirelli in Milan, the duo Schnitt accompanies the event with a site specific sonorization. In 2011 Marco creates the sonorous part for the installation “ Trasfigurazione” from Emilio Cavallini at the Triennale Milano.Schnitt presents their audiovisual project MEMORY CODE at the electronic music festival ephil in Germany. In 2015 he presents DETECT at the ex Tribunale in Florence, a project which examines the subject of inaudible sound, generated by electromagnetic emissions, deriving from electronic devices and being inaudible to the human ear. DETECT det:scan is released on a trasparent 10” vinyl. In 2016 Marco Monfardini in collaboration with Gianluca Sibaldi creates 100 SCAN, a project in 100 performative sessions, basing on HYPERSCAN, a scanner developed by the duo, able to “read” any object, architectural structure or living being in it’s formal elements, translating in realtime the object’s outer and inner dimension in sound and video images.