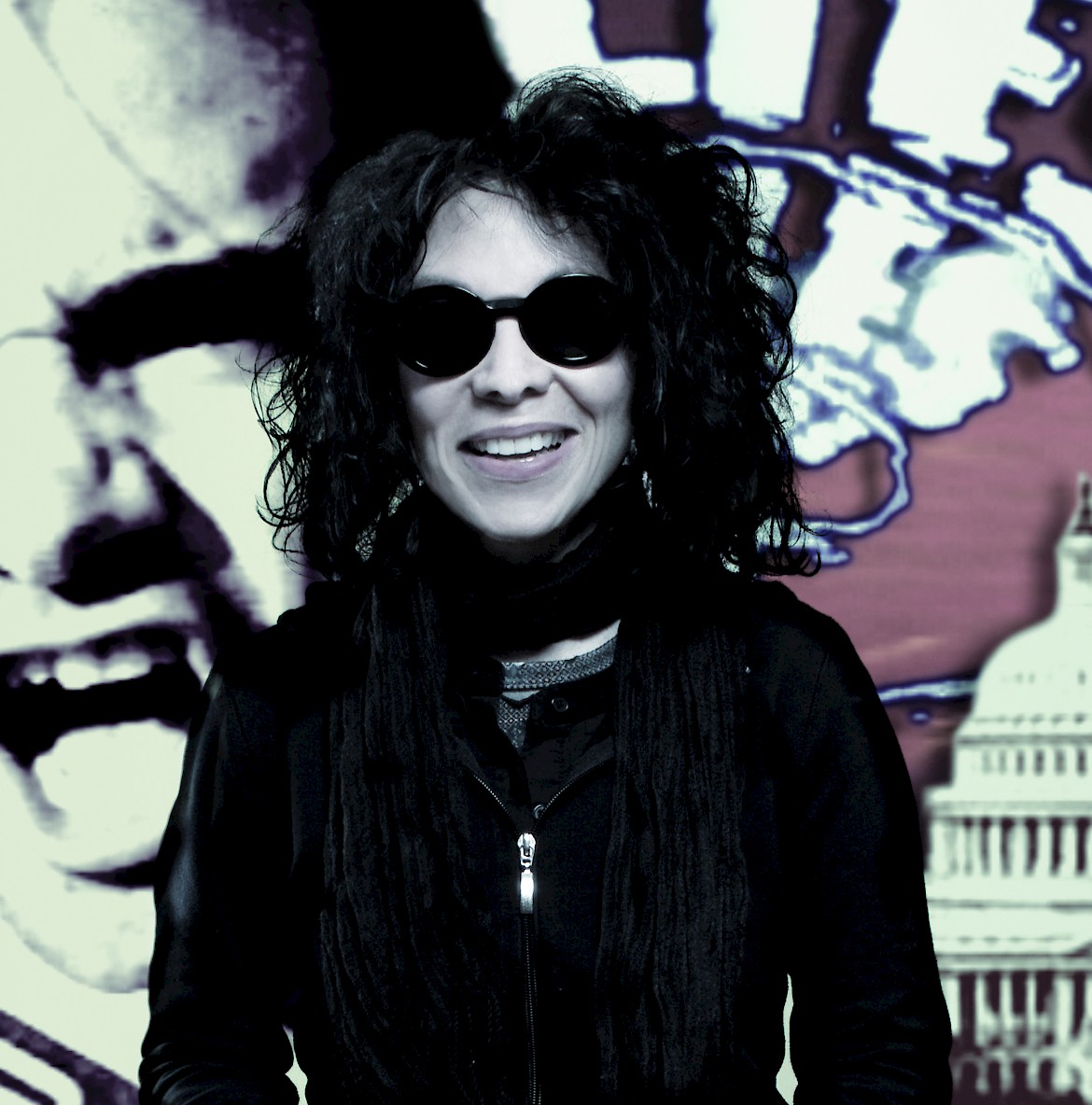 Shockwaves is an 80 minute perpetually looping, single channel media installation that depicts a man’s subconscious mind in the moments before his death.

Shockwaves is a densely and intricately constructed 80 minute, single-channel looping media art work, composed of over 25,000 separate shots, that explores the nature of memory and our collective consciousness. It was funded by the Guggenheim Foundation.

SHOCKWAVES is a complex remix of signs, gestures and actions that underlie meaning within a culture saturated by moving pictures. It is a window into a man’s mind as he tries to comprehend the transformation of his life from fairy tale to tragedy. He recalls falling in love, a wedding and a promising future. But fatherhood resurrects the ghosts of abuse, and he is transfigured into the slave of psychic trauma he cannot escape; he plays the part his heritage commands, recapitulating his own father’s role. But trauma and suffering have always through the ages called forth a response. Like an Aeschylean Fury risen from depths unknown, the memory of his savagery wreaks its vengeance and finally annihilates his sinister inheritance.

Shockwaves explores our individual essences as creations of our own brains. Shockwaves shows how one small action, particularly a violent one, creates repercussions for future generations and moves through geographical, chronological and psychological space. It explores the fundamental conventions embedded in imagery and contemporary insights into the formation of memory -- the ways our expectations shape our memories, and the ways our memories shape our expectations.